NOTE FROM TED: Some viewers may find images and content in this talk to be distressing. This talk contains a discussion of child abandonment and sexual abuse. TEDx events are independently organized by volunteers. The guidelines we give TEDx organizers are described in more detail here: http://storage.ted.com/tedx/manuals/t...

There's a crisis of babies being abandoned in South Africa. Can legalizing Baby Savers help the children of South Africa? Nadene Grabham is the operations Director at Door of Hope Children's mission and the co-founder of Baby Savers SA. She got her start as a Forex Trader, but found a new direction when she began volunteering for Door of Hope in 2011.

This new direction would lead her to meet Dr Whitney Rosenburg, with whom she would co-found Baby Savers SA. Through their organisation, they have drafted a law proposal that will be presented to parliament to legalise the safe relinquishment of babies through Baby Savers, metal containers built into the wall of safe houses, as an alternative to unsafe abandonment. Nadene’s goal is to have this law approved and included in the Children's Act.

Nadene shares her thoughts on the crisis of babies being abandoned in South Africa and how legalising Baby Savers may help the children of South Africa. This talk was given at a TEDx event using the TED conference format but independently organized by a local communit A new approach to education. For youth, by youth 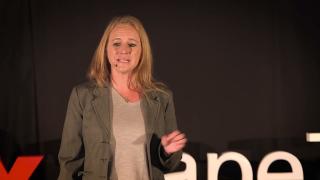 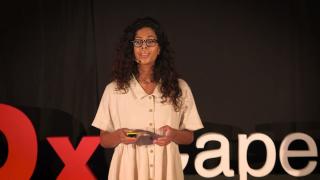 Custodianship and Care: Lessons from an Indigenous Princess Generational Wealth Creation In Townships Is Simpler Than We Realise How Corporates Can Ignite a Startup Boom How the Metaverse will reignite workplace creativity 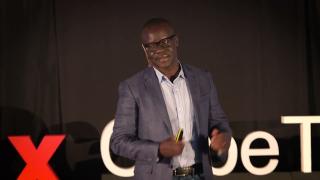 How To Build A Wellbeing Economy In Africa Strength is Not a Solo Mission The Animal Advocate Who Wants You To Eat More Meat 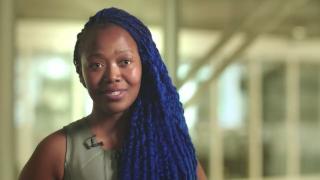 The narrative around Black People and Water 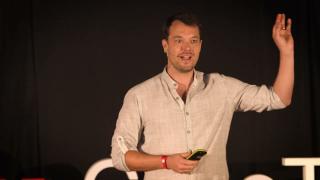 The value of reflection in the workplace: A photographer's story Women live in a man's world & Black Women are squatters